So I have a good one for you. One Friday night, a dude, let’s call him Sean, goes to pick up his date for a night on the town. Sean rings the doorbell and is invited to sit in the living room with his date’s parents while their daughter gets ready. He takes a seat and immediately feels a grumble in his tummy—Sean needed to fart and he needed to fart badly. While his date’s parents are making small talk, the family dog jumps up on the couch and sits next to Sean. He seizes the opportunity and decides that he can relieve a little pressure and blame it on the dog if anyone notices. Sean lets out a careful fart while glancing at the dog. The girl's mother hears the noise and yells, “Rufus! Get off that couch.” Seeing that the dog had been blamed for his action, Sean passes more gas in the company of the family. The mother yells at the dog a few more times but the dog doesn’t move. Sean thinks it’s safe to let out a few more farts until, finally, the mom yells, “Damn it, Rufus! Get off that couch before Sean shits on you!” 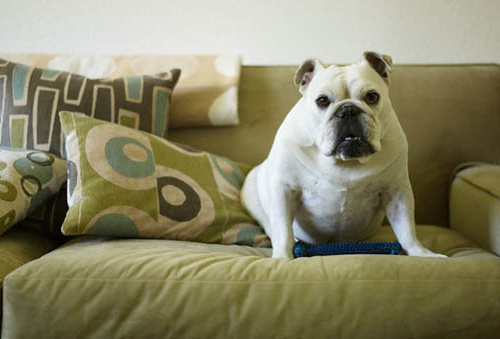 Ta-da! A good, old-fashioned fart joke. Admit it—you laughed. Farts are funny! Flatulence, if we want to get medical, is funny because it’s culturally taboo, it comes from your butt, and sometimes it sounds like a sad trumpet. Humans have been tickled by this kind of humor for centuries—there are some great fart jokes in ancient Greek plays and all throughout the works of Shakespeare. Even Benjamin Franklin, my favorite founding father, wrote an entire essay called “Fart Proudly.” I don’t believe I need to explain what it was about.

Naturally, people quickly figured out how to turn a fart into a practical joke with the famed whoopee cushion. Canadians will have you think the novelty was the creation of the Toronto-based JEM Rubber Company in the 1930s. But you have to leave America’s hat and dig a little deeper in the history books to discover whoopee cushion’s true prototype. 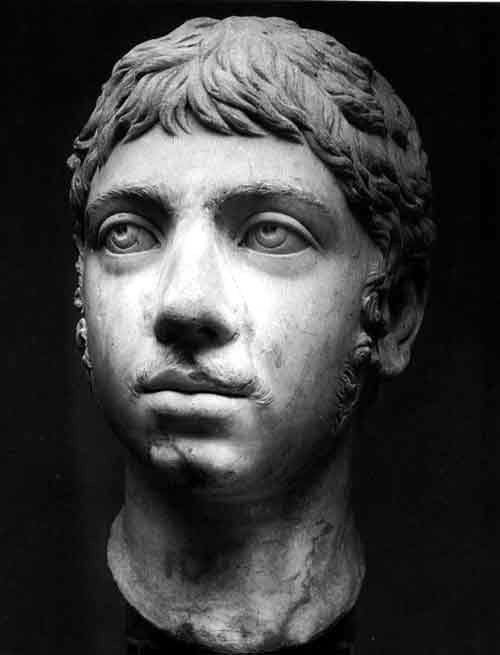 Along with having an awesome name, the Roman Emperor Elagabalus, had quite a sense of humor. At dinner parties, Elagabalus had guests sit on air-pillows rather than on cushions. Upon sitting on the air-pillows, his unsuspecting victims soon found themselves at the butt of Elagabalus’ joke with a loud, fart-like noise at the dinner table. With that said, if you ended up being the guest who sat on the prototypical whoopee cushion, you were one of the luckiest guests at the party. Some of Elagabalus’ other party tricks included scaring drunk guests with lions and bears, giving men jobs solely based on the size of their—ahem—sex organ, and serving glass for dinner. That’s right—glass. These days, the whoopee cushion is simply a couple pieces of plastic glued together but we can thank a horrible 14-year-old emperor for the basic idea. 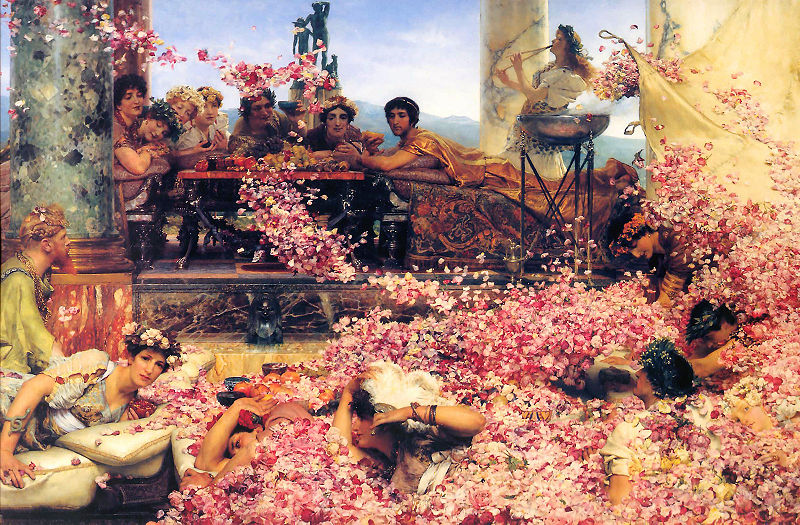 With April Fools day right around the corner, the police department and I, implore you to avoid most of Elagabalus’ favorite pranks. Simply stick with the old-fashioned whoopee cushion. Or better yet, take your act on the road with a hand-held fart whistle. Remember, fart jokes are funny.